Portugal Has Many Reasons to Attract Investors 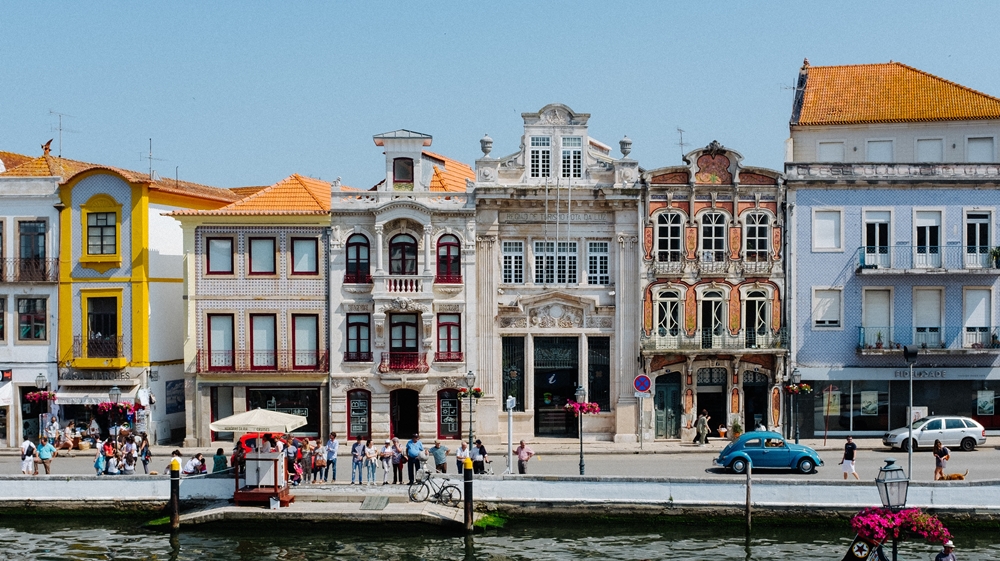 Portugal has left behind a long crisis and its economy is getting stronger day by day.

So, why does it make sense to invest in Portugal, which was chosen as the third safest country in the world in 2017, according to the World Peace Index?

The reasons for investing in such a developed country which has a beautiful climate and a rich culture can be listed as following:

Tourism is has a very important role in Portuguese economy. Portugal consolidates its well-owned reputation each day. The increase in the number of tourists visiting the country also increases the occupancy rate in the hotels as well as increased short-term rentals.

Portugal Golden Visa Program, which was introduced in 2012, enables foreign investors to obtain Portuguese residence permit. The program requires a minimum of € 500.000 real estate investment, and aims to attract high-net worth individuals into the country. Since the beginning of Golden Visa program, Portugal has become one of the most preferred countries by foreign investors.

Why is Portugal so Attractive? 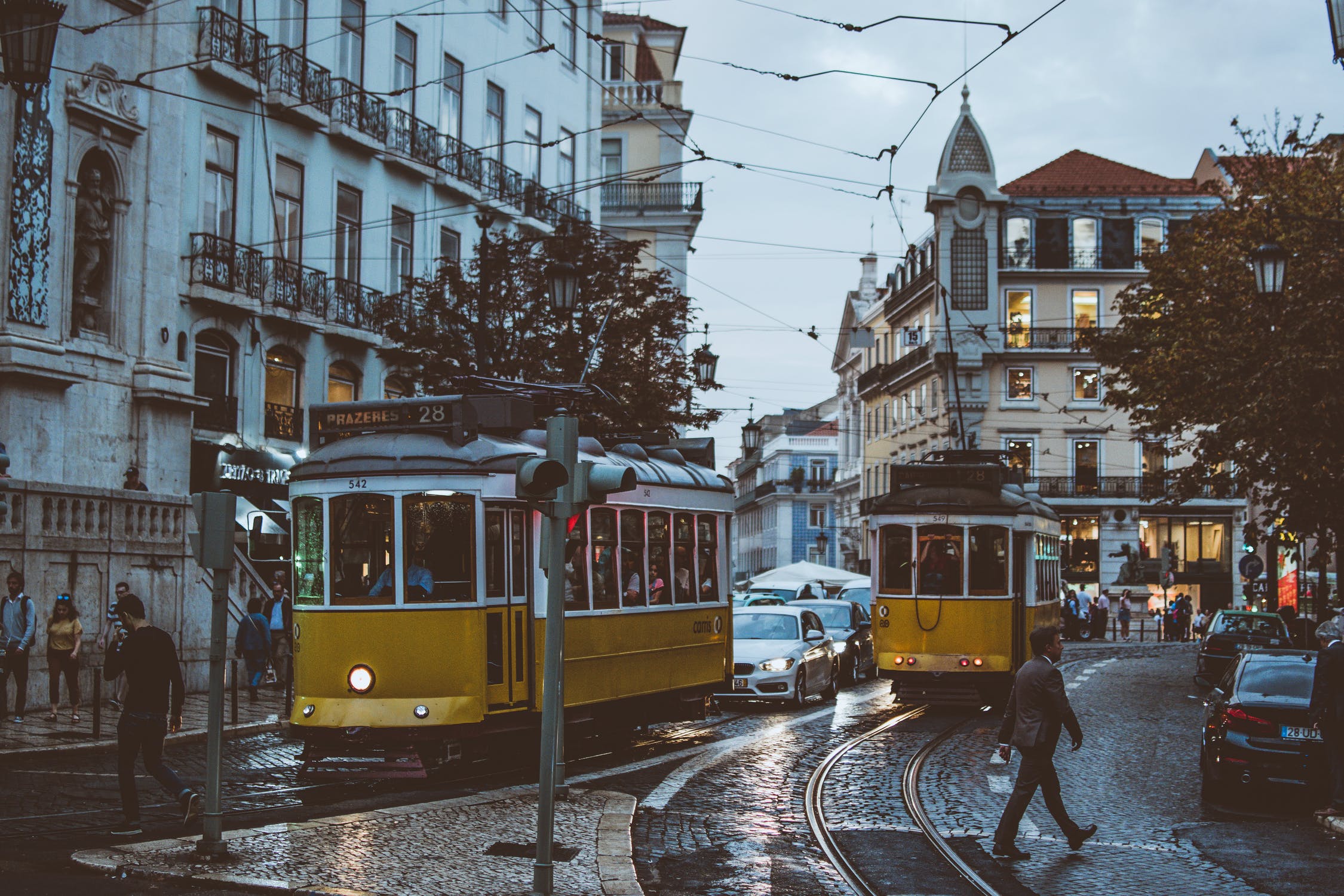