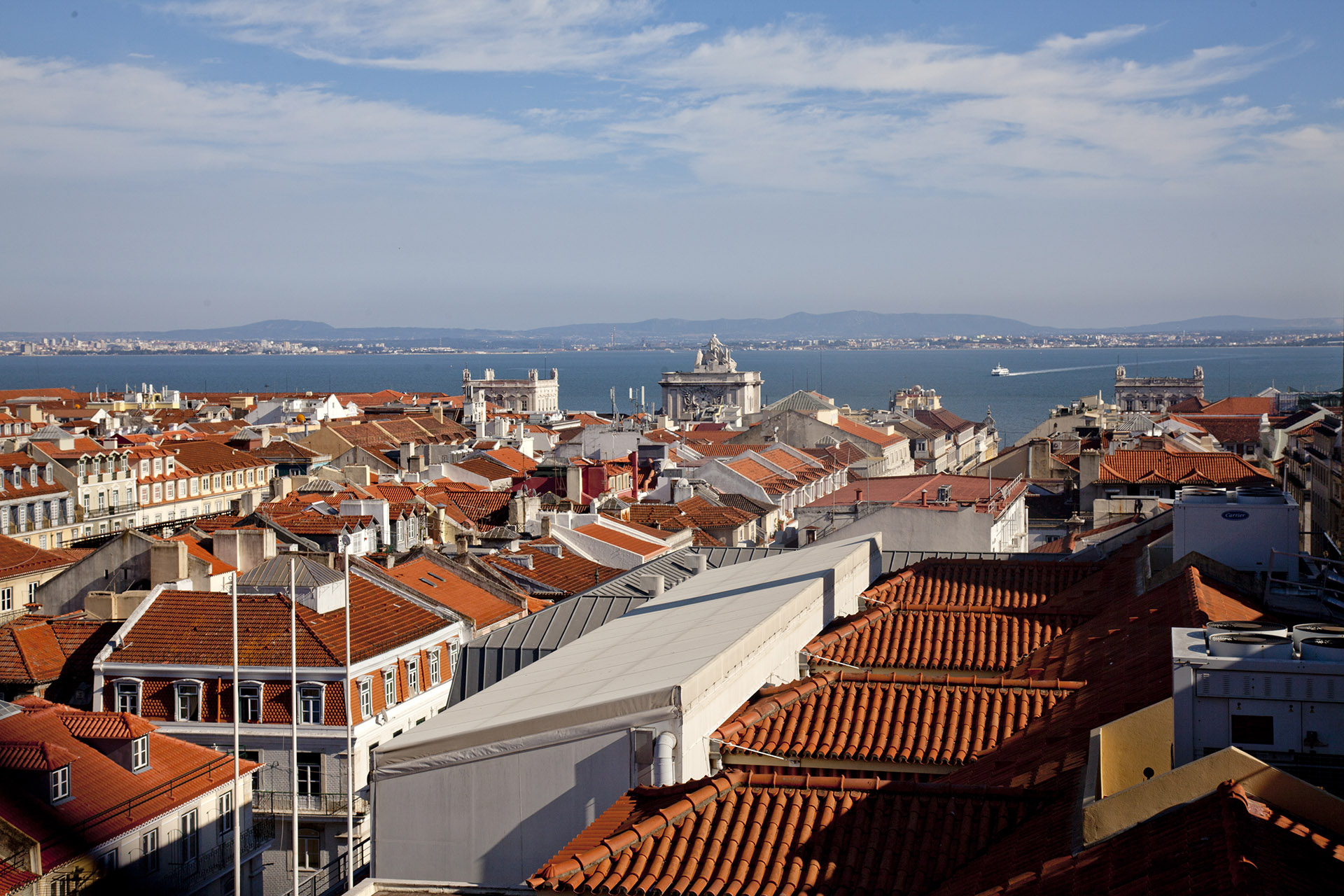 Portugal monthly issues 150 residence permits to applicants. That means approximately 5 properties are sold every day to non-EU nationals under the Portugal Golden Visa scheme. This excludes the ordinary real estate buyers such as the Portuguese locals, French, British, Scandinavians or those who appeal under the conditions of NHR (Non-Habitual Residents) to benefit from some tax priviledges for non-Portuguese.

While there are 7 investment options for the Portugal Golden Visa, 95% of the investors choose to continue with “the purchase of real estate property with a value equal to or above 500.000 Euros” stated the Portuguese parliament. This is no surprise, since real estate is dubbed the most secure, most “hands-off” and profitable investment.

Over 7 million tourists from the Globe preferred to stay in Portuguese hotels in the second part of this year. That’s a 13% growth year-on-year basis. Furthermore, the number of foreign tourists visiting Portugal has exceeded 10 million for the first time in 2016.

Real-estate sales in Portugal has experienced an increase by 18% in transactions and 25% in total value in the first half of 2017. 72.000 households were bought and sold, making a total of €8.9 billion revenue. Lisbon and the greater area of its suburbs were on high demand. It is estimated that property prices will increase by around 5% per annum thereafter.

Benefits In A Nutshell

Since Lisbon is on high demand, completed properties for sale are becoming rare. Investors prefer to go with new projects nowadays. Within Lisbon, the central district of Chiado is the most expensive one since the prices here are two times higher than the other popular sections of the capital area.

Buyers who don’t wish to pay a big chunk of their deposit for central Lisbon are looking to the suburbs or in other cities such as Porto, where investments are storting to bear fruit. Cascais and the coastline can be considered for investment as well.

Prices showed an increase by 30% between 2012 and 2015 but have since slowed down in 2016. The market prices are plummeted in 2013/14.  Since then, a period of stabilization has been followed by increasing prices, which reached 10.000 euros per square meter in popular and central districts such as Chiado.

Since the program’s introduction in 2012, shares of the issued Portugal Golden Visas has reached 67% for Chinese, 8% for Brazilians, 3-4% for South Africans, Russians and Lebanese each. The remaining approximate of 13% is divided between investors from Saudi, Turkish and a few other origins.